DAYTONA BEACH – A 21-year-old Daytona man previously convicted on 7 felony charges was convicted on 3 more felony charges today, January 27, 2016 stemming from a high speed chase from last August. Darrion J. Tompert will spend the next 20 years in a state prison facility following the “no contest” plea today. Prosecutors took the necessary steps to have Tompert sentenced as a Prison Releasee Reoffender, meaning the first 15 years of his sentence will be day-for-day. Tompert was convicted on the felony charges of Attempted Carjacking, Fleeing/Eluding High Speed, and Possession of a Firearm by a Convicted Felon as well as the misdemeanor charges of Driving With License Suspended and Leaving the Scene of a Crash Involving Damage.

On August 8, 2015, Tompert carjacked a Daytona Beach man’s 2011 Ford Fusion in DeLand. Deputies pursuing Tompert clocked him at speeds of over 110 mph. Officers from the Daytona Beach Police Department and Deputies from the Volusia County Sheriff’s Office deployed stop sticks which damaged the tires on the vehicle. Tompert continued fleeing at over 90 mph before bailing out of the vehicle in a Daytona neighborhood. After bailing out of the still moving vehicle, it struck the defendant’s own lower leg. The car continued rolling and struck a house. The defendant was able to continue fleeing on foot before being captured by Daytona Beach Police officers. When arrested, Tompert had the Victim’s wallet in his pocket. 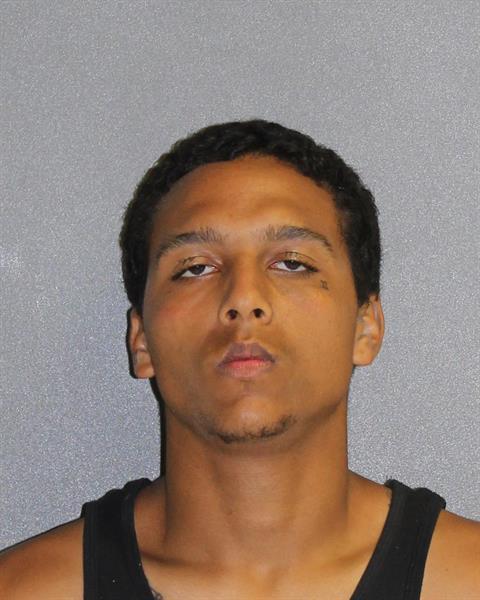