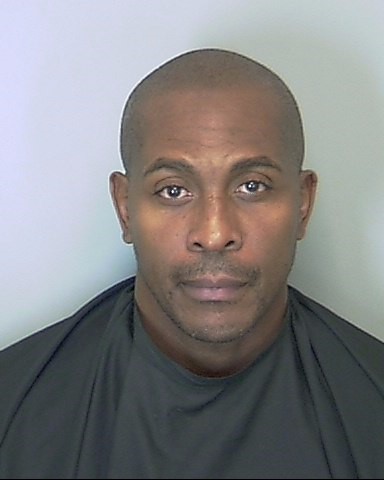 On August 13, 2014, investigators with the Putnam County Sheriff’s Office equipped a confidential informant with audio and visual recording capabilities. The source then purchased cocaine from Mr. Robinson, Jr.’s Palatka home.