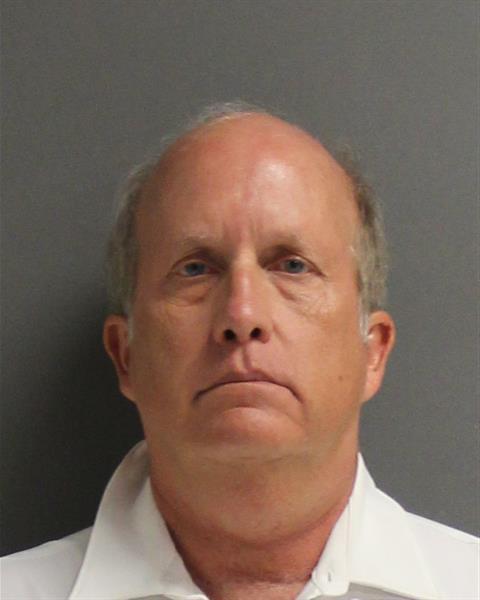 In 2016, the child victim courageously came forward with information that Fugler showed obscene material and exposed himself on multiple occasions. In addition, Fugler would attempt to have the child victim touch his genitals.