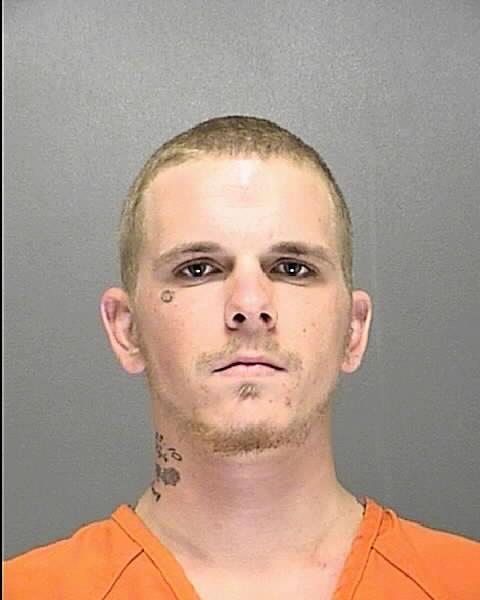 DAYTONA BEACH - A Volusia County jury comprised of 10 women and 2 men deliberated for just under two hours before returning a guilty verdict against Jeremy Maruska, 24, of Daytona Beach, on First Degree Murder, and Robbery with a Deadly Weapon. The jury convicted the defendant both on a theory of premeditation and of felony murder, as the killing was committed during a robbery. Circuit Judge Leah Case sentenced Maruska to two life sentences.

On November 3, 2012, Maruska beat  30-year-old Dylan Tharp to death on the rooftop of the Peabody Auditorium. Witnesses testified at trial that Maruska admitted to the beating death of Tharp. Tharp's body was afflicted with numerous injuries including hemorrhages, contusions, lacerations to internal organs, and broken bones.