Guzman Convicted of First Degree Murder and Robbery with a Weapon

DAYTONA BEACH – A Daytona Beach man previously convicted twice of the murder of David Lee Colvin in 1991 was convicted by a Volusia County Jury of First Degree Murder and Robbery with a Deadly Weapon for the third time today, April 27, 2016. James Guzman, who turned 52 today, was convicted following a seven-day trial and approximately four hours of deliberation. He faces the death penalty at a sentencing to begin on Tuesday, May 3, 2016 at 8:30am in front of Judge Perkins. The jury is comprised of eight men and four women.

On August 10, 1991, James Guzman used a sword to kill David Lee Colvin, a man who Guzman worked for. Guzman stole money and a diamond ring from Colvin before selling the ring for crack cocaine and $350.00. Many of the witnesses in the case were deceased so testimony from previous trials was read into the record. During the deliberation phase of the trial, jurors asked to handle the sword used to kill Colvin during the trial.

Guzman’s prior criminal history includes prison sentences for burglary, grand theft, second degree murder, kidnapping, and robbery. Guzman was previously convicted of this murder twice, but both times the case was sent back for new trials after the appellate process. 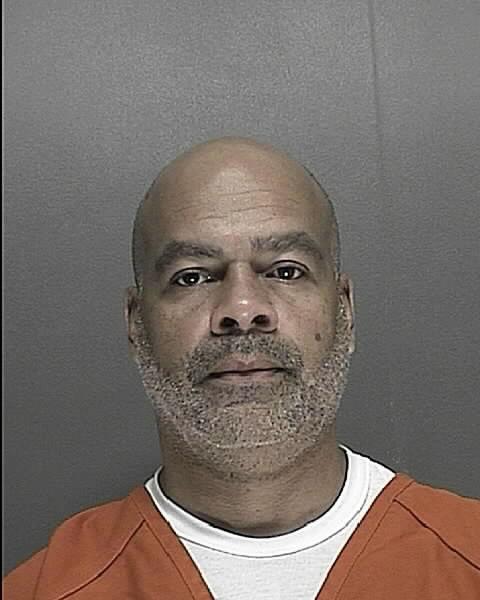