SAINT AUGUSTINE – The St. Johns County Grand Jury convened yesterday, May 2, 2016, and returned an Indictment charging Johnny Lawrence Williams, Jr. with eleven felony counts stemming from the April 5 shooting deaths of Jamie Antoinette Wilson and Keiwuan Murray. Williams was charged with two counts of first-degree premeditated murder with a firearm, three counts of attempted first-degree murder, grand theft of a motor vehicle, carjacking with a firearm, two counts of possession of a firearm by a convicted felon, and two counts of child abuse.

Due to the fact that this is an ongoing case, our office will have no further comment at this time. 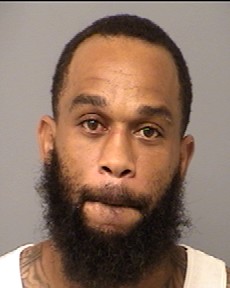