Gelles Sentenced to Life in Prison for Road Rage Shooting 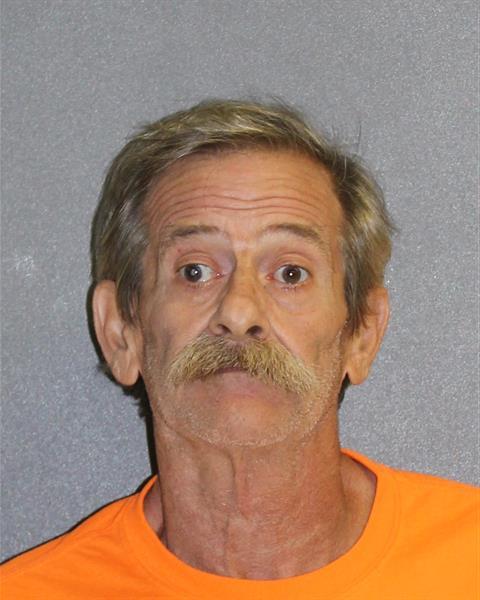 Gelles Sentenced to Life in Prison for Road Rage Shooting

On September 13, 2015, Robert Gelles and Joseph Bailey were involved in a road-rage altercation that culminated in Gelles shooting Bailey in the chest with a Smith and Wesson 9mm handgun. Gelles had claimed he fired the shot in self-defense. The shooting took place in Port Orange near the intersection of US1 and Dunlawton Avenue.