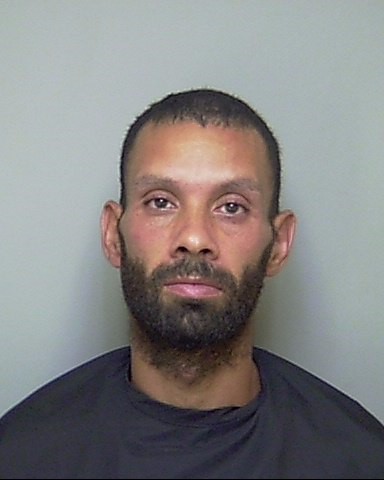 PALATKA – A Putnam County Jury deliberated just 1 hour and 30 minutes before convicting Porfirio Correa Torres, 41, of First Degree Murder and False Imprisonment charges today, November 17, 2016 following a four-day trial. Torres faces a mandatory life sentence without the possibility of parole at a sentencing hearing set for December 21, 2016 @ 9:00am in front of Judge Wolfe.

On July 25, 2013, Torres shot 26-year-old Eric Santiago, of Interlachen. After shooting Santiago, Torres then proceeded to beat Santiago with a metal lawn ornament. Santiago was pronounced dead at the scene.

Torres has a lengthy criminal history including prison stints for robbery with a deadly weapon, fleeing from police, and other felony convictions.