On November 16, 2012, Christopher Barsalou and his accomplice, Sanlee Bennett, attempted to rob Jerry Stremovihtg and Kenneth Conley at a Holly Hill home with a stun gun, brass knuckles, and a tire iron. During the robbery, Stremovihtg fired several shots at the would-be robbers, striking Bennett several times. Bennett bled to death at the scene while Barsalou fled with another co-defendant. Bennett’s blood was found on Barsalou’s clothing and shoes, while fingerprints were pulled from the tire iron left near the scene. Due to the fact that a co-defendant was killed in the commission of a felony, Barsalou was charged with Second Degree Murder by Another, as well as the Attempted Home Invasion Robbery with a Deadly Weapon. 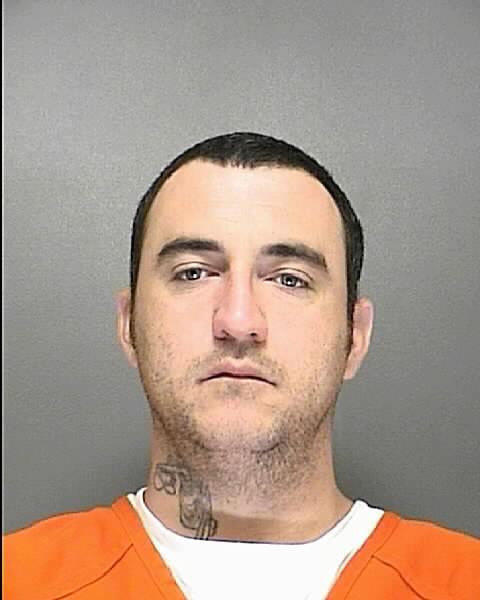