DAYTONA BEACH – A Volusia County Jury deliberated approximately 2 and a half hours before returning guilty verdicts in two felony counts against a DeLand man for murder and grand theft auto. Khambrel Leman Hadley, 23, was sentenced to life in prison for the August 2013 murder of Alyssa Oakes. He was also sentenced to five years in prison on the grand theft auto count.

On or about August 1, 2013, Khambrel Leman Hadley strangled and beat Alyssa Nicole Oakes, 19, to death. Hadley then rented a carpet cleaning machine and cleaned up the crime scene after hiding her body in a pantry in their shared apartment. Khambrel admitted he stole a neighbor’s car, where blood from the Victim was found in the trunk. After driving the stolen car with the Victim’s body in the trunk to Lake County, he left her body behind an ice machine and covered it with grass. Hadley was arrested in Orlando before being transported to Volusia County.

Prior to committing this murder, Hadley had no prior criminal history. 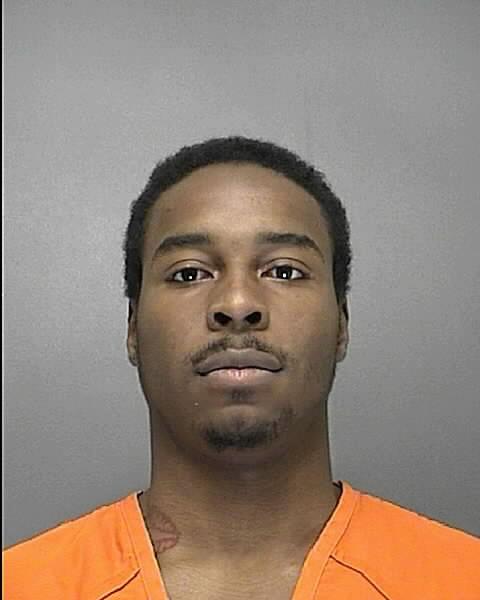