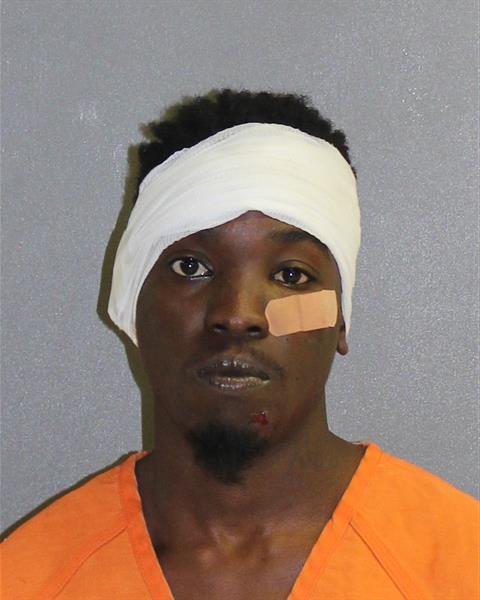 DELAND – This afternoon, Lamont Keith Postell was sentenced to life in a state prison facility plus 50 years for one count of second degree murder and two counts of attempted second degree murder. The sentence was rendered by Circuit Judge James R. Clayton.

On February 13, 2016, Postell got into a fight with the deceased victim. After returning to his car, he later exited with a firearm and shot at Don’Kevious Johnson—killing him and wounding two others.

State Attorney R.J. Larizza said the following about the case: “Violence breeds tragedy and severe consequences.  This case is no exception. A young man died, two others were injured and the defendant was sentenced to life plus 50 years.  Let this be a lesson for others to respect life and reject violence.”