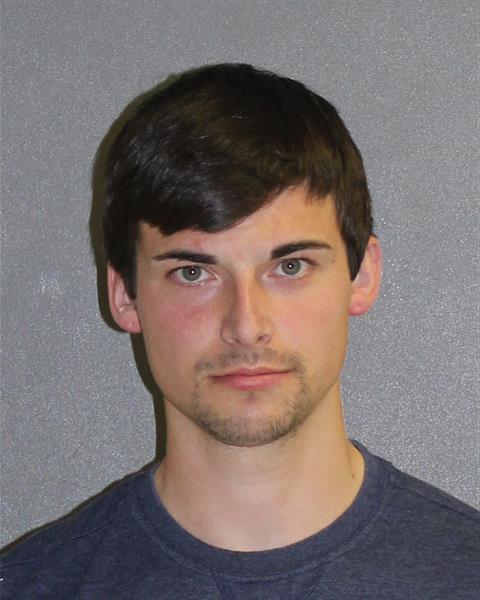 DAYTONA BEACH – A Port Orange man will spend the next 30 years in a state prison facility following his “no contest” plea to the charges of Lewd and Lascivious Molestation on a Victim under 12 years of age. John Scanlon, 27, will be placed on a lifetime of sex-offender probation and will have to register as a sexual predator upon release from prison. The no contest plea spared a traumatic trial process for the Victim in the case and also saved the defendant from a possible life sentence. Scanlon entered his “no contest” plea late yesterday, September 20, 2016.

The defendant had no prior criminal history before entering the plea to these three punishable-by-life felonies.