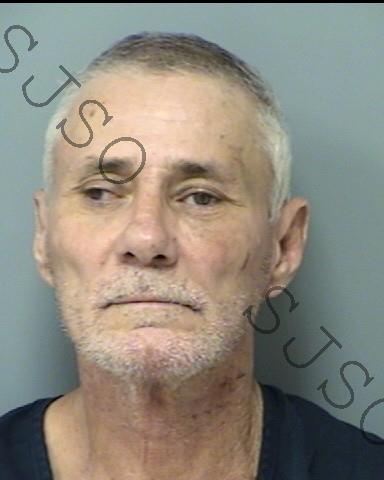 On Wednesday, July 29, 2015, Solano forced entry into the home of a victim who had a “no contact” order against him. Solano barricaded the door to the room in which the victim was sleeping and proceeded to beat her and threaten her with a handgun. Solano fired 6 shots near the victim’s head and struck her multiple times with the gun and his fists. The victim suffered multiple injuries. Solano was eventually apprehended by St. Johns County Sheriff SWAT after a standoff with deputies.

Solano has several prior felony convictions and faces a mandatory life sentence if sentenced under the prison release reoffender statute.