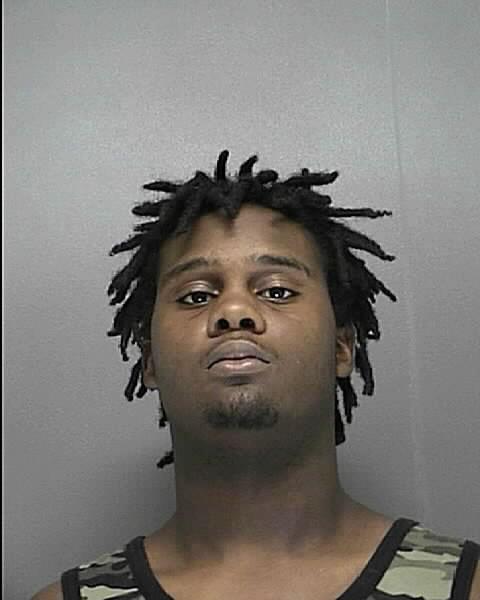 DELAND – A Volusia County Jury comprised of 4 men and 2 women deliberated just under 3 hours before convicting Emmanuel A. Butler, 20, of Holly Hill, on charges of First Degree Murder and Robbery with a Firearm. Butler faces a life sentence at a sentencing hearing to be set. The trial began with jury selection on Monday, September 26, 2016 and ran until today, Friday September 30, 2016 when the jury returned with a verdict this afternoon.

On June 2, 2013, Emmanuel Butler shot and killed Donald Dean Clark, 67, as he did laundry at the Golfview Apartment Complex in South Daytona, Florida. Butler rode to the scene of the murder on his bicycle, then stole Mr. Clark’s vehicle after the murder, abandoning the vehicle a short time later.

Butler has several prior felony convictions and faces a life sentence at a hearing to be set.