DAYTONA – It took a Volusia County jury comprised of 3 men and 3 women just two hours to convict a 24-year-old Daytona man of three felony charges on May 25, 2016. Kenneth Jerome Kirkland, II, was convicted on charges of Carjacking with a Firearm, Grand Theft, and Principal to Robbery with a Firearm. Kirkland was sentenced late Friday, July 22, 2016 to life imprisonment. 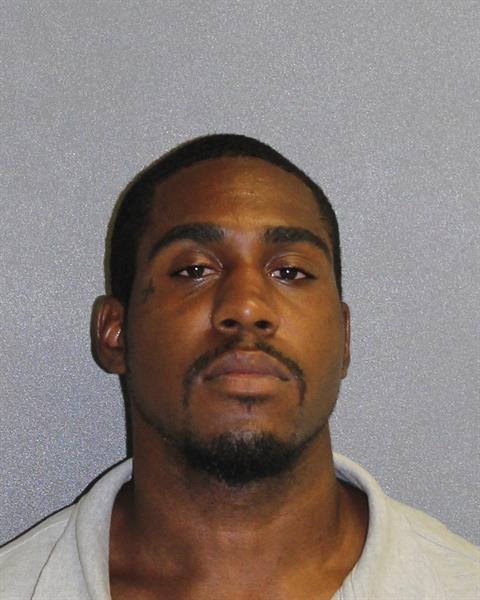