DAYTONA BEACH – A Volusia County Jury deliberated just 39 minutes following a two-week jury trial before returning a verdict of guilty for Frederick Dewayne Smith and a verdict of not guilty for co-defendant Anwar Sadat Green. Smith, 35, of Orange City, faces a life sentence on the second-degree murder conviction with a firearm. That sentencing date has not yet been set. 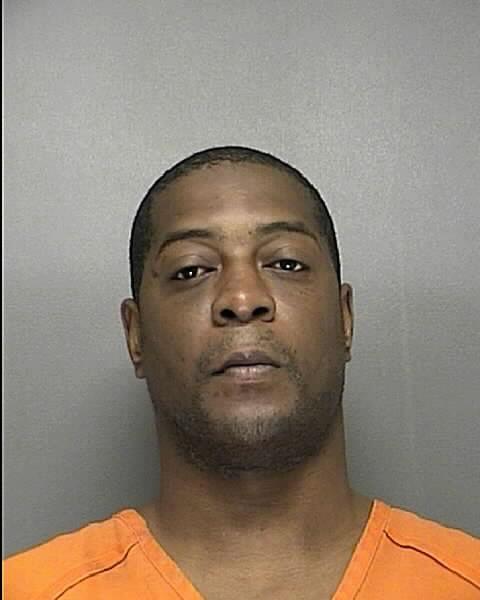