DAYTONA BEACH – An Orlando man with an extensive criminal history faces 20 years in prison following his conviction on two felony charges yesterday, August 18, 2015. Brenson Burns, 48, was convicted on charges of Burglary of an Occupied Dwelling and Aggravated Stalking after Injunction. Prosecutors intend to seek a Prison Releasee Reoffender designation on Burns at a sentencing date to be set.

Burns was prohibited from contacting the Victim in this case, an ex-girlfriend, by a court order at the time of his burglarizing the ex-girlfriend’s home. Burns entered the screened-in porch of the Victim’s home and when noticed, fled the area. Simply being on the property was a violation of the court order. Initially arrested on misdemeanor charges, prosecutors evaluated the case and determined that felony charges were appropriate. Burns was previously convicted and served time in prison for a number of crimes including attempted murder and armed burglary charges.

Assistant State Attorney Eric Leb prosecuted the case. Seventh Circuit Judge Frank Marriott presided over the case and will pronounce sentence at a hearing to be set. 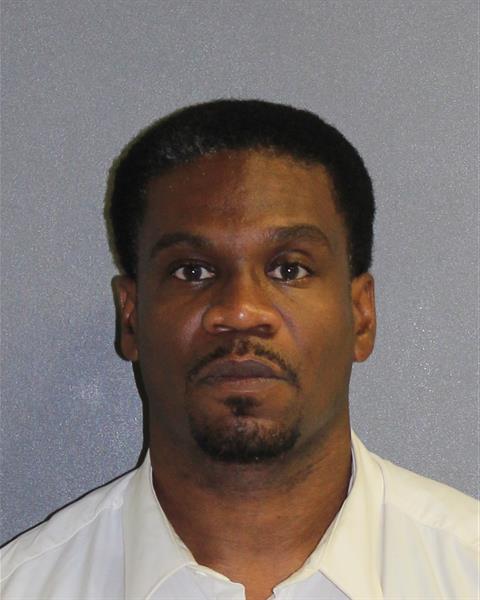