DAYTONA BEACH – A Volusia County Jury deliberated for just 50 minutes before convicting a transient Port Orange man of 5 felonies and 4 misdemeanors following a three-day trial today, November 4, 2015. Gabriel Isaiah Gullo, 22, was convicted on felony charges of burglary (x3), aggravated stalking after injunction, and battery on a person over 65 years old. He was also convicted on misdemeanor charges of stalking, domestic battery, battery, and violating an injunction. A sentencing hearing has been set for December 29, 2015 at 8:30am where prosecutors will seek to have Gullo sentenced as a Prison Releasee Reoffender (PRR). If sentenced as a PRR, Gullo faces a mandatory sentence of life in prison.

On December 29, 2014, Gabriel Gullo broke into the home of a woman who had an injunction against him. Gullo climbed into the attic of the woman’s home and waited for her to arrive. The woman arrived at the home with her parents who noticed signs of a break in. Police were called, investigated the scene and were unable to locate Gullo. As the family remained at the home, and after police left, Gullo emerged from the attic, and attacked the family and attempted to flee from the scene. The family did not sustain any serious injury. He was apprehended by Port Orange Police Department the following day. 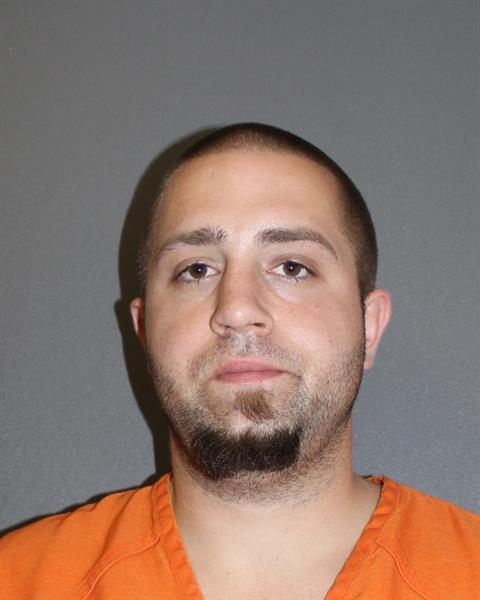