DAYTONA BEACH – It took only thirteen minutes for a Volusia County Jury to convict a Daytona Beach woman of Second Degree Murder today, September 10, 2015. Brenda A. Reynolds, 54, faces a life sentence on the second-degree murder conviction at a sentencing date to be set.

On July 11, 2014, Brenda Reynolds murdered Emma Sue Williams by stabbing her in the upper chest with a silver knife. The stabbing apparently stemmed from a dispute over some of the defendant’s possessions. Witnesses testified that Reynolds, after stabbing Williams, yelled from her front porch that she had committed a murder. 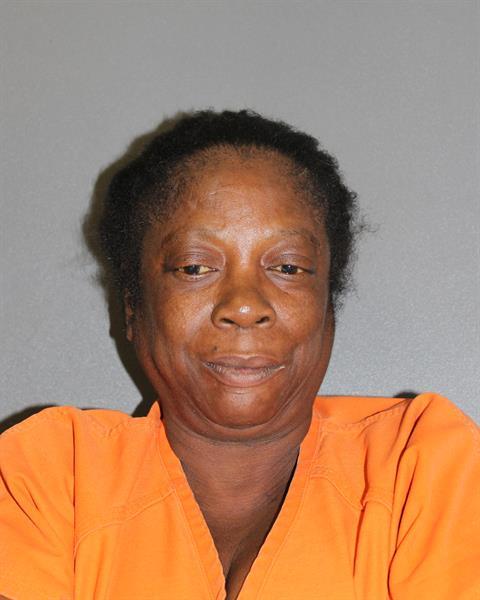