DAYTONA BEACH – A Daytona man who crashed his car while fleeing from police in April of this year was convicted of 3 felony charges and sentenced to 15 years in a state prison facility. Owen William Darr, Jr., 54, plead no contest to the charges of Grand Theft Auto, Fleeing and Eluding Resulting in Death, and Driving With License Suspended Habitual today, September 15, 2015.

On April 6, 2015, Darr was driving a stolen 2003 Ford Windstar van in South Daytona. A South Daytona Beach Police Officer recognized the van as a stolen vehicle and attempted a traffic stop. Darr accelerated rapidly, running a stop sign. Officers did not attempt to chase Darr and disengaged lights and sirens. Darr lost control of the van, leaving the roadway and striking a tree. Darr’s passenger, 23-year-old Jamie Cain died from her injuries resulting from the crash.

Darr was already on probation for multiple theft charges and was enrolled in Drug Court, a treatment-based program designed for drug-related offenses. Darr was sentenced to 7 years in prison on those cases for violating the conditions of the Drug Court program. The 15-year sentence handed down today will be consecutive to the 7-year sentence on the drug court cases. 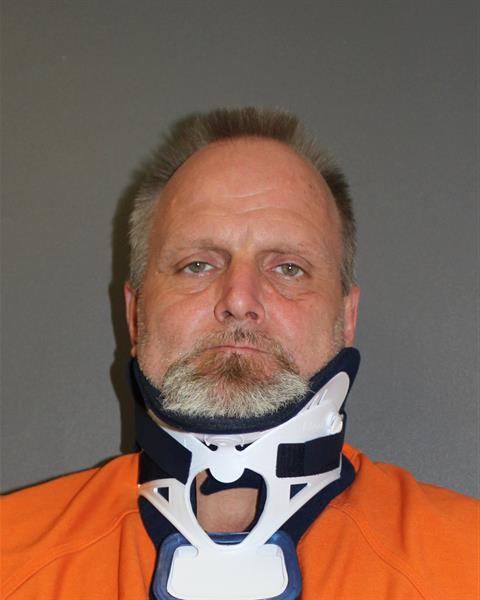