"Daytona's Most Wanted" gets 10 years

DAYTONA BEACH – A man referred to as “Daytona Beach’s most wanted” by Chief of Police Mike Chitwood will spend the next 10 years in prison following a jury trial today, February 3, 2015. Victor Marquis Gaines, 23, was convicted at trial in just 30 minutes of Fleeing and Eluding police and DWLS in case 2014-302215 CFDB. After his conviction, Gaines plead to the remaining 5 open felonies receiving 10 years in a state prison facility.

Evidence presented at trial by Career Criminal Unit Prosecutor John Reid showed that police attempted to serve an arrest warrant on Gaines as he was leaving his mother’s house. Gaines quickly fled in a black Nissan with an obscured license plate, running 4 stop signs at speeds over double the speed limit. Officers positively identified Gaines before he got into his vehicle but broke off pursuit for citizen safety concerns.

Gaines’s other cases included car thefts, a burglary, possession of drugs, and another case of fleeing from police. His previous criminal history encompasses 6 prior felony convictions including fleeing and eluding, possession of a firearm by a convicted felon, drug sale, and burglaries.

“This is yet another example of the success of our Career Criminal Unit,” State Attorney R.J. Larizza said following the conviction, “this innovative strike force demonstrates the value of interagency cooperation.” 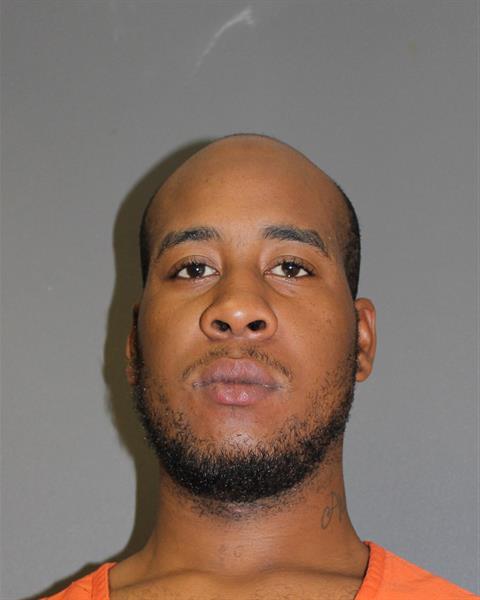