Haywood Convicted of Arson - Gets 30 Years

Volusia Jury Convicts Arsonist in 10 Minutes, Gets 30 Years in Prison

DAYTONA BEACH – A Volusia County jury took just 10 minutes to convict a Daytona Beach man of First Degree Arson of a Dwelling and Second Degree Arson. Damion T. Haywood, 40, will spend the next 30 years in a Florida State Prison Facility after his conviction today, March 18, 2015.

Evidence presented at trial showed that Haywood, angered by his firing earlier in the day, traveled to the home of his former employer and set his home and car on fire. When confronted by a neighbor, Haywood threatened to burn his house down as well. Haywood fled from the scene but turned himself in the next day to Daytona Beach Police. The Office of the Florida State Fire Marshal worked the scene and investigated the arson alongside the Daytona Beach Police Department.

Haywood’s prior criminal history includes convictions on an armed robbery, a strong-arm robbery, tampering with evidence, sale of cocaine, fleeing and eluding, and various misdemeanor convictions. 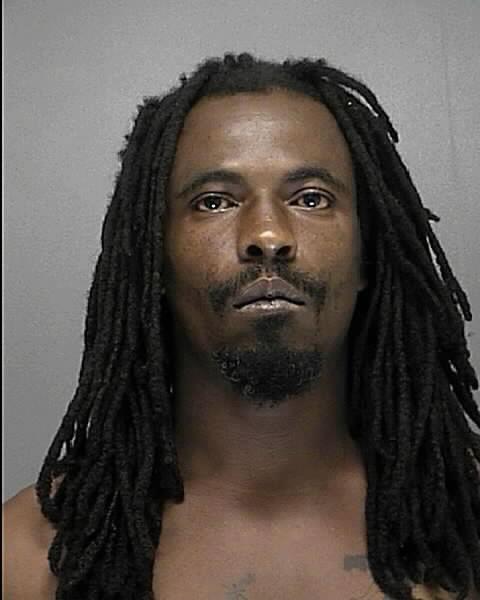