DAYTONA BEACH – A Daytona Beach man was convicted of selling marijuana within 1000 feet of a park Tuesday, July 22, 2015 after a trial by jury. Adoniah Israel, 24, was sentenced to 5 years in a state prison facility. Israel was previously convicted of felony strong-armed robbery, attempted strong-armed robbery, possession of a controlled substance, and ten various misdemeanor charges. 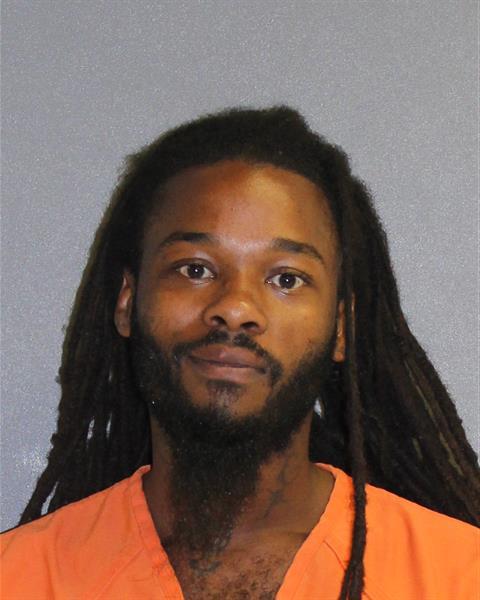