DAYTONA – A 19-year-old Daytona man was convicted on two felony charges, today, March 9, 2016, following a two-day jury trial. Deandrew Hughley, of Fulton Street, was convicted by a Volusia County Jury comprised of 5 women and 1 man after only 30 minutes of deliberations. Prosecutors will seek to have Hughley sentenced as a Prison Releasee Reoffender, which if found would require a 30-year prison sentence, since he was convicted on a first-degree felony charge.

On August 12, 2015, Hughley attempted to steal a 2006 silver Hyundai in front of its owner. The victim in the case, Booker Williams, had just unlocked his car and put his keys inside before turning to speak to an acquaintance when he heard his car start. The Victim then turned the tables on Hughley and began punching him and ordering him out of his car. The Victim’s female acquaintance, Janesea Clark, then also began punching Hughley. Hughley put his hand into his shirt and threatened to use a firearm on Williams. Eventually, Hughley fled the area while Williams reached for his own gun, firing one round at Hughley, missing him. The defendant ditched the firearm and fled further. Hughley was apprehended by Daytona Beach Police Officers not far from the scene.

Hughley’s prior criminal history includes 6 prior felony convictions, including 1 carjacking and 4 burglaries. Hughley was remanded into custody pending sentencing.

Assistant State Attorney Erica Kane, of the Career Criminal Unit prosecuted the case. Circuit Judge Terence R. Perkins presided over the case and will pronounce sentence at a hearing to be set. 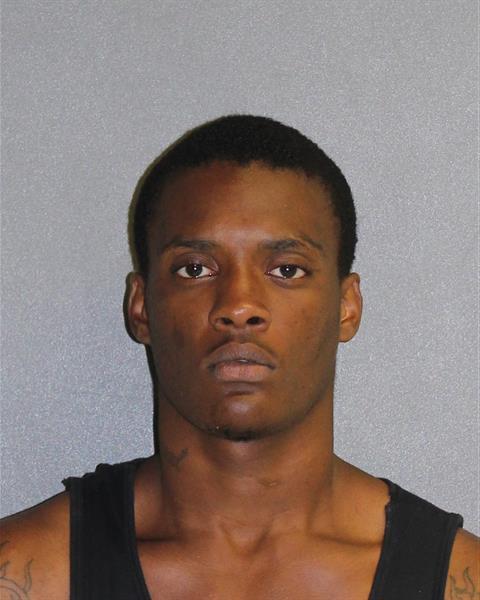