DAYTONA BEACH – A Port Orange man with 13 pending felony cases was convicted Tuesday, July 21, 2015, after a trial by jury on one of those cases. Albert Dobrowolski, 33, was convicted on charges of Burglary of a Dwelling, Possessing Burglary Tools, Possession of Drug Paraphernalia, Resisting an Officer Without Violence, and Dealing in Stolen Property. Dobrowolski is set for sentencing on Friday, July 31, 2015 at 10:30am in front of Circuit Judge Leah Case. 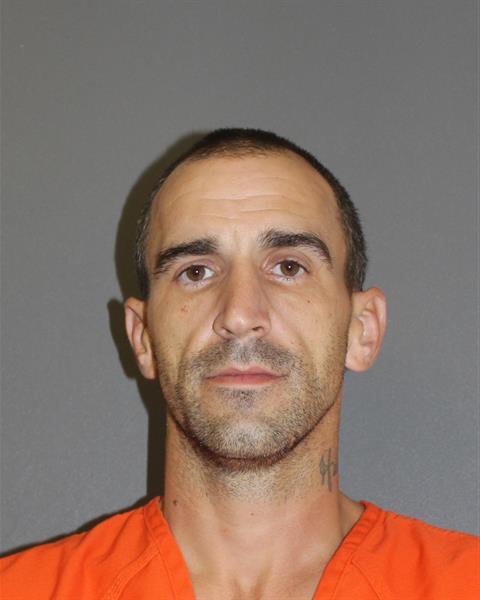