DAYTONA BEACH – A former Volusia Mall masseuse will spend the next 30 days in the Volusia County Jail. Liang Liu, 59, was convicted after a jury trial on Friday, March 27, 2015 of misdemeanor battery. Liu will also be required to have no contact with the victim, her boyfriend, and be trespassed from the Volusia Mall as conditions of an 11-month probation term. Liu will also have to undergo a psychosexual evaluation and provide a DNA swab to the Florida Department of Law Enforcement. Liu will not be allowed to practice as a masseuse during the probation term.

Liu’s charge stemmed from a May 3, 2014 incident at the Volusia Mall where a massage patron was touched by Liu on her genitals. Liu attempted to hug the Victim and made kissing noises towards her. The Victim contacted police and Mr. Liu was arrested. 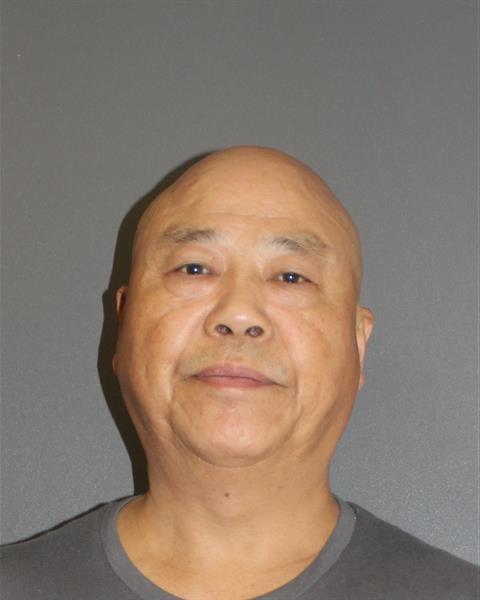