DAYTONA BEACH – A Daytona Beach man was convicted by a Volusia County Jury on Friday, June 24, 2016 following a three-day trial on 9 felony counts and 3 misdemeanor counts. James Arron Todd, 36, was convicted on 3 counts of trafficking in controlled substances, 6 counts of possession controlled substances, 1 count of possession of marijuana under 20 grams, 1 count of possession of paraphernalia, and 1 count of resisting an officer without violence. Todd faces a 25-year minimum-mandatory sentence at a hearing to be set.

On December 19, 2013, Todd was stopped by members of the Volusia Bureau of Investigation Task Force for rolling through a stop bar and not wearing a seat belt. During the traffic stop, investigators noticed baggies of illicit drugs in plain view of the 2014 silver Cadillac. As officers investigated, Todd resisted lawful commands forcing a member of the task force to deploy his department-issue Taser. Following his removal from the vehicle, officers located a treasure trove of illicit drugs, a realistic-looking BB gun under the driver’s seat, and over $1,000 in cash on the defendant. The BB gun was equipped with a laser sight. VBI Investigators placed a street value of the drugs at approximately $23,000.

Todd has 4 prior felony convictions including serving a 15-year prison sentence from a Reckless Fleeing and Eluding conviction in 1999.

Assistant State Attorneys Eric Leb and Daniel Jancha, of the State Attorney’s Drug Unit, prosecuted the case. Circuit Judge James Clayton presided over the case and will pronounce sentence at a hearing to set. 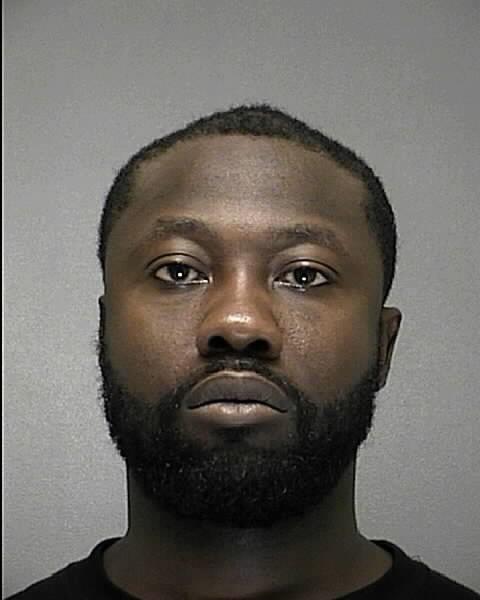