DAYTONA BEACH – A Port Orange woman will be placed on house arrest and probation following her conviction on the felony charge of shooting into a building. Carolyn Spivey, 77, was adjudicated guilty to the second degree felony stemming from an incident at her Sweetwater Boulevard home. Spivey plead no contest to the charge and was placed on 2 years of house arrest followed by 10 years of probation. The conditions of her probation include no violent contact with her husband, mental health treatment, counseling, no alcohol or drugs, and no firearms.
Spivey shot her husband, George Spivey, 77, on July 25, 2015 in the bedroom of the home they share together.
Assistant State Attorney Tammy Jaques, of the State Attorney’s Career Criminal Unit, prosecuted the case. Circuit Judge Terence R. Perkins presided over the case. 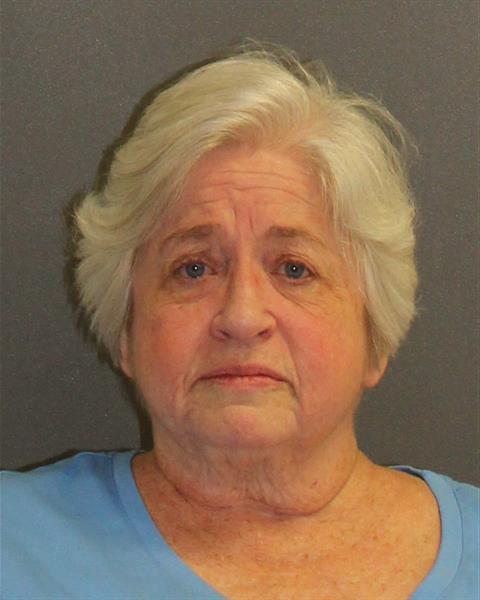