Georgia Man Who Stole from Speedway Patrons, Racers throughout Southeast

DAYTONA BEACH – A 55-year-old Georgia man previously convicted and sentenced to 5 years’ prison on felony charges out of Manatee County for stealing from racers and speedway patrons there was sentence to an additional 10 years’ prison today, February 26, 2016. Steven Garry Sanders will now spend 15 years in a state prison facility and upon released be placed on 5 years of probation. Conditions of that probation include paying over $14,000 in restitution, and almost $10,000 in costs of investigation to the Daytona Beach Police Department.

Over a five-year period from 2007 to 2012, Sanders broke into numerous race trailers and stole thousands of dollars in cash, credit cards, and memorabilia. Sanders targeted trailers of race teams in the infield of the Daytona International Motor Stadium during the Rolex 24 races and other racing events. Sanders committed the same types of crimes in Manatee County during races there.

Sanders previously entered a “no contest” plea in June of last year but sentencing had been delayed until today. Sanders faced a statutory maximum sentence of 105 years in prison. Other than these strings of thefts, Sanders had no criminal history.

Please find attached copies of the 707s and Informations. 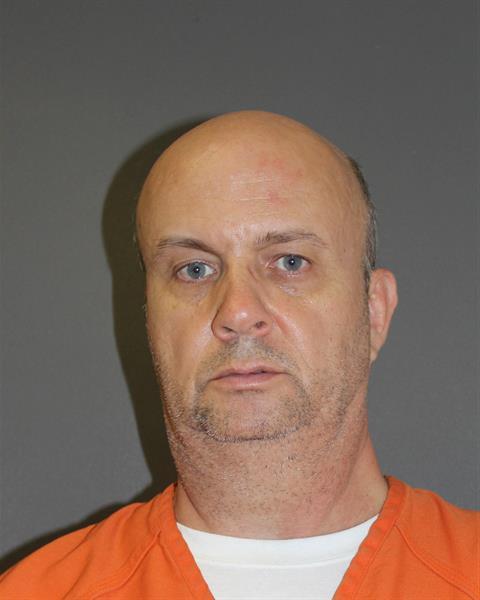