PALATKA – A 42-year-old Interlachen man faces up to 5 years in a state prison facility following his conviction on a felony charge of Animal Cruelty today, February 16, 2016. Michael Anthony Dalton was convicted after a jury trial today, February 16, 2016, by a Putnam County Jury. The jury, comprised of 2 women and 4 men deliberated for only 15 minutes before returning the guilty verdict. Dalton will learn his fate on March 1, 2016 at 1:30pm at a sentencing hearing.

On May 27, 2015, Dalton drove his silver Ford Explorer by an Interlachen home. As Dalton drove by the home, he punched a puppy several times in the head and threw it out the window of his vehicle by the nape of the neck in view of several witnesses. The puppy ran into some nearby woods where it later died.

Dalton has a prior felony drug conviction and two prior misdemeanor convictions. Following Dalton's conviction after trial, Dalton was remanded into custody. He is currently residing at the Putnam County jail awaiting sentencing. 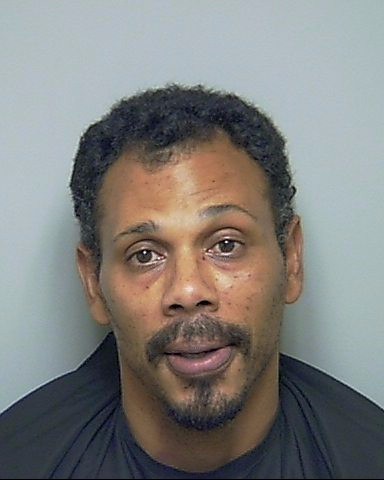