DAYTONA BEACH – A 28-year-old Daytona man who attacked a child walking to school was sentenced to 25 years in a state prison facility earlier this week. Upon release from prison, Jayzel Andrew Hendrieth, 28, will be placed on 20 years of sex-offender probation.

On August 26, 2015, Hendrieth approached a child on her way to school when he attacked her, punching her several times throughout her body. The child forcefully fought her attacker when a Silver Sands Middle School employee arrived on scene, causing the defendant to flee. Several eyewitnesses were able to identify the defendant by his appearance, his clothing, and a backpack that that defendant was wearing.

Hendrieth was previously convicted of Attempted First Degree Murder and Robbery. He served time in prison and was on probation for those offenses at the time of the attack. 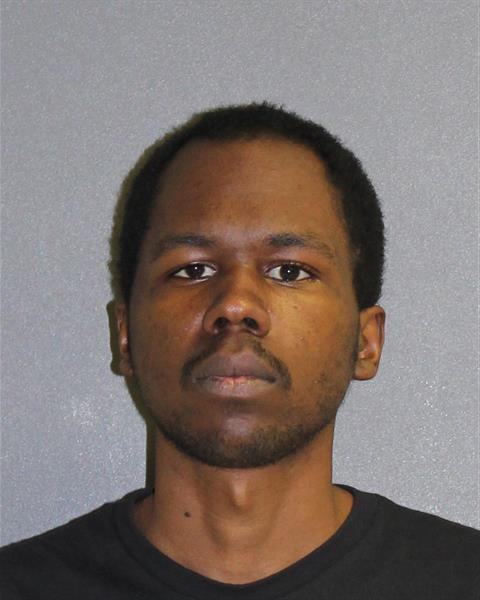