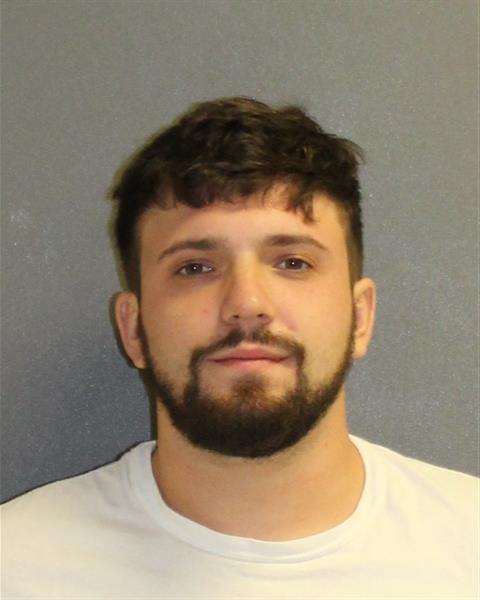 DAYTONA BEACH – Ryan C. Nihart, 26, of Citrus County, was adjudicated guilty to misdemeanor battery and criminal mischief, and sentenced to 10 days in the Volusia County Branch Jail followed by 12 months of supervised probation. The sentence followed an open plea on jury-selection Monday, yesterday January 28, 2019. Nihart, a self-proclaimed social media “star,” attacked 41-year-old Jamie Roehm, who was dressed as a “Minion” from the movie “Despicable Me,” to promote a Main Street Business in Daytona. Nihart had faced a maximum possible sentence of 1 year in the county jail.

The attack on Roehm, which took place on July 8, 2018, was captured on surveillance video and by cell-phone video. In addition to the jail time, Nihart was ordered to pay restitution for the damaged suit, and enroll in a moral recognition therapy course as part of his year-long probation sentence.