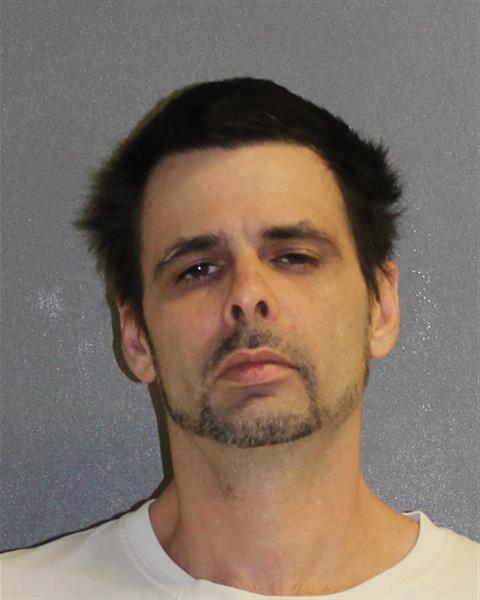 DAYTONA BEACH – Robert Sheridan Haar, 44, was convicted of one count of sexual battery with special circumstances (threat/coercion) following a three-day trial, today January 24, 2019. Haar faces a life sentence at a sentencing date to be set. The jury, comprised of 5 women and 1 man, deliberated for approximately 90 minutes before returning a guilty verdict.

On October 16, 1997, Haar participated in a violent gang-rape of a teenage child. For over 20 years, the case remained inactive with no leads until a CODIS (Combined DNA Index System) DNA hit on an unrelated domestic violence crime in Wisconsin led investigators to Haar’s DNA in the cold-case rape.

“After 22 years, we were able to find and hold accountable a violent rapist using the developing technology available to the criminal justice system,” State Attorney R.J. Larizza said following the conviction, “the success of this case hinged on the marriage of forensic science, old-fashioned investigation, passionate prosecution, and the courage of a Victim who confronted her brutal rapist to ensure that he was held accountable all these years later.”

Assistant State Attorney Andrew Urbanak, of the State Attorney’s Career Criminal Unit, prosecuted the case. Circuit Judge Matt Foxman presided over the case and will pronounce sentence at a hearing to be set.