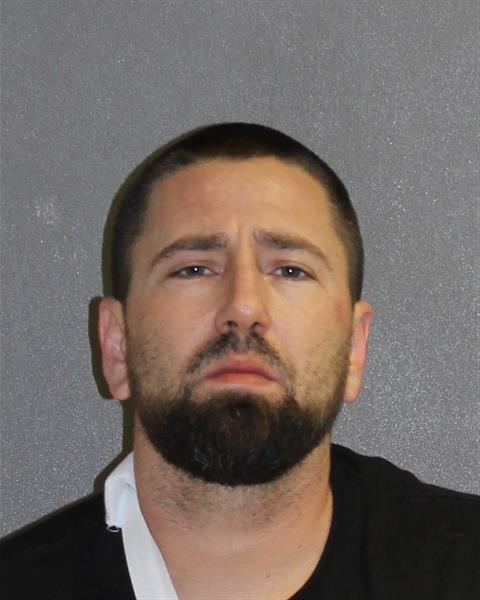 On June 12, 2017, Lutge organized an armed robbery scheme that resulted in the theft of cash, jewelry, and other personal items.

Lutge’s prior criminal history includes 3 prior felony convictions for drug sales. Two of Lutge’s co-defendants, Zachariah Read and Danielle Mckinley – who testified as a State’s witness during the trial – have pending charges connected to the armed robbery.