DAYTONA BEACH – It took a Volusia County jury just 25 minutes to convict an Edgewater man of felony and a misdemeanor stemming from an event that took place on May 5, 2013. Hugh Patrick Durham, 44, was convicted of Resisting an Officer with Violence and Battery on a Police K9. Prosecutor Laura Coln will seek enhanced sentencing of Durham under the Prison Releasee Reoffender statute at a sentencing hearing to be set. A person qualifies for “PRR” sentencing if he or she commits a qualifying offense after release from prison. Durham was released from prison in 2010 after serving 9 years for Trafficking in Stolen Property, Burglary, and Grand Theft.

On May 5, 2013, Edgewater police were investigating a domestic disturbance call responded to a home on Sabal Palm Drive. Officers ordered the occupants out of the house but Durham would not comply. After several warnings, officers followed Police K9 Karma into the home to secure Durham. Officers were unable to determine if Durham was armed and deployed K9 Karma to protect them. K9 Karma bit Durham in the arm as officers ordered him to comply. Durham continued to resist, punching K9 Karma and kicking her. As Durham was ordered to cease fighting the dog, K9 Karma continued to engage Durham. Officers eventually had to deploy a Taser against Durham as he became violent with them.

Durham faces up to 5 years in a state prison facility at a sentencing date to be set. Assistant State Attorney Laura Coln, of the State Attorney’s Career Criminal Unit, prosecuted the case. Circuit Judge Terence R. Perkins presided over the case and will ultimately pronounce sentence. 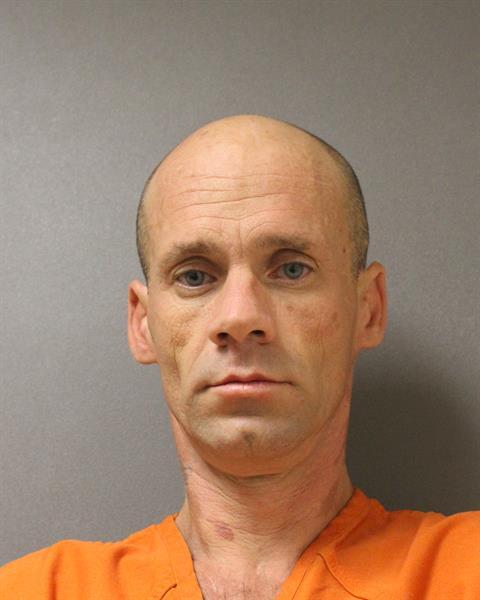