DAYTONA BEACH – A Daytona Man was convicted of sexually battering a child following a two-day trial that concluded today, August 19, 2015. Tommy Markeese Francis, 19, was convicted by a Volusia County Jury following 2 hours of deliberations. Sentencing is set for September 18, 2015 in front of the Honorable Leah R. Case. Prosecutors intend to seek sentencing enhancements under the Prison Release Reoffender and the Habitual Felony Offender Statutes. If all enhancements are proven, the defendant faces a maximum possible penalty of 60 years in prison.

Evidence at trial showed that the defendant vaginally penetrated the child-Victim and admitted to the crime on a controlled phone call with the Victim’s mother. The defendant also admitted to giving alcohol to the child. 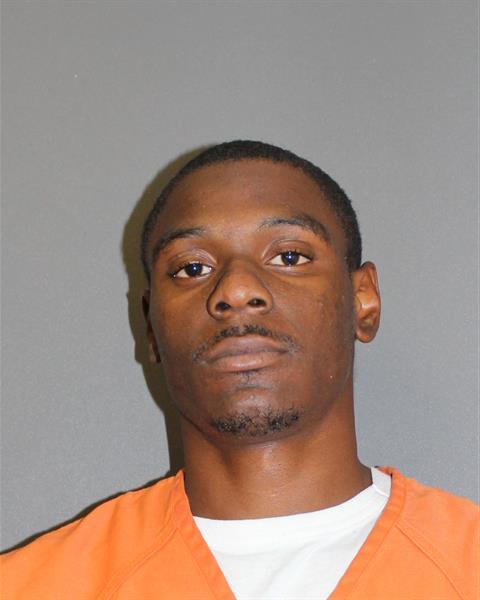