Schultz sentenced to 40 years for lewd and lascivious molestation of a young child, designated a sexual predator 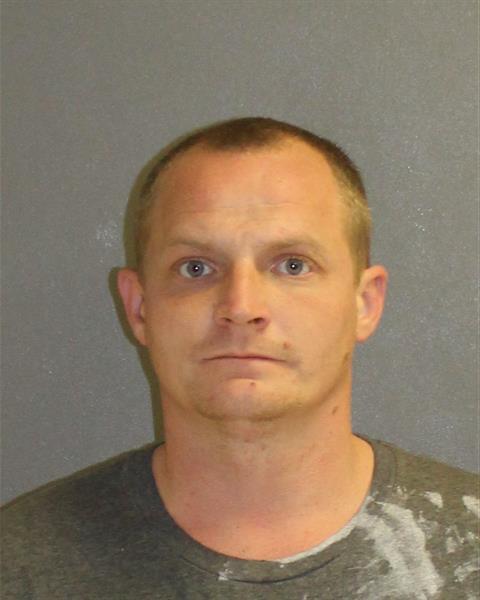 Schultz sentenced to 40 years for lewd and lascivious molestation of a young child, designated a sexual predator

DAYTONA – This afternoon, James Schultz, 35, was convicted and sentenced to 40 years in a state prison facility for lewd and lascivious molestation of a child under the age of 12, a life felony. The Volusia County jury comprised of four men and two women deliberated for 20 minutes before returning a guilty verdict. Assistant State Attorney Sarah Thomas prosecuted the case before Circuit Judge Dennis Craig, who also handed down the sentence. Schultz was previously designated a sexual offender.

On January 29, 2019, Schultz went to the bathroom to urinate. In the bathroom tub, the victim was taking a shower. Schultz then exposed himself and made the victim repeatedly touch his genitals.

State Attorney R.J. Larizza had the following to say about the case: “A six-year old child testified before a group of strangers so that a repeat/documented sexual predator could be held accountable for his actions. It is unimaginable to understand or comprehend what that poor child went through as a victim of a sexual assault and then as a testifying victim to the perverted acts of the defendant. We asked the court to impose a life sentence in order to protect our community from this dangerous and repeat sexual predator.”