Saladeen sentenced to life in prison for rape of a child, lewd and lascivious molestation 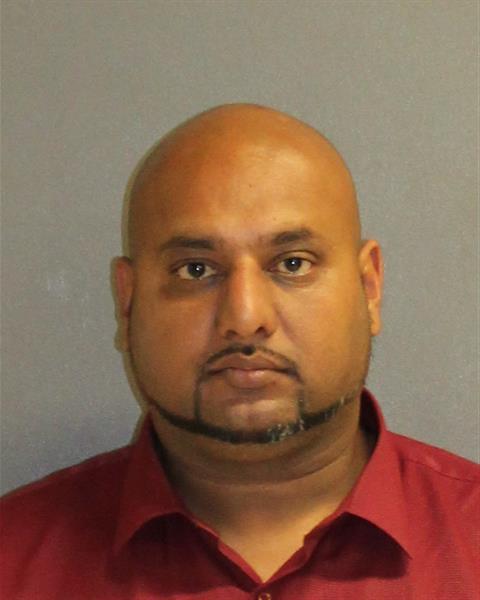 Saladeen sentenced to life in prison for rape of a child, lewd and lascivious molestation

DAYTONA – This afternoon, Terry Saladeen, 42, was sentenced to life in a state prison facility for sexual battery on a child, a first-degree felony, and a concurrent 15 years for lewd and lascivious molestation of a minor, a second-degree felony. Saladeen was also designated a sexual predator.

State Attorney R.J. Larizza had the following to say about the case: “Our Victim’s life is forever changed by the sexual assaults she endured at the hands of the defendant. The sentence does not undo the harm he inflicted upon our Victim, but it is because of her that he will never be able to sexually assault another child. That is a fact worthy of our respect and admiration.”