20 Years in Prison for Daytona Man Convicted of Shooting

DAYTONA BEACH – A Daytona Beach man will spend the next 20 years in a Florida State Prison Facility following his conviction after a jury trial on May 22, 2015. Jajuan Johnson, 24, was convicted of Aggravated Battery with a Firearm and Resisting an Officer without violence, after a 2-day jury trial in Daytona Beach. Jurors deliberated for about an hour and a half before returning the guilty verdict. Johnson, who was subject to the 10-20-Life provision of the Florida Statutes, was sentenced to 20 years in prison for discharging a firearm.

Evidence at trial showed that Johnson was in an altercation with Carson Franklyn, 26, when Johnson produced a firearm and shot Franklyn 3 times as he fled. Johnson ran away from police and was later apprehended by Daytona Beach Police Officer Todd Tiehen with assistance from Daytona Officer John Murray and his K-9 partner Rocky. 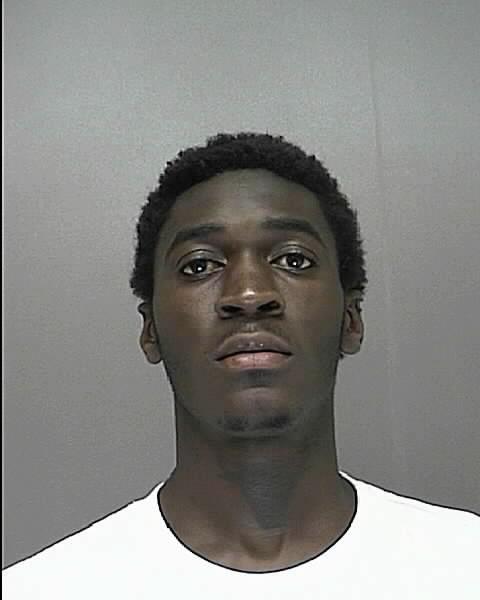