Kennedy Convicted of Leaving the Scene with 2 Deaths

On August 6, 2013 Brian Dale Kennedy was driving eastbound on State 44 in New Smyrna Beach. At the same time, Zachary Tyler Kahle, 24, and Savannah Dejarnette, 26 were walking eastbound away from their disabled vehicle. A few hours before midnight on the 6th, Kennedy, who admitted to consuming 6-8 beers, struck Kahle and Dejarnette with his large commercial van, killing them instantly. After striking the couple, Kennedy fled the scene. Witnesses described the damage done to the van as being consistent with having hit pedestrians. Kennedy was identified as a person of interest and later turned himself in to police telling investigators he believed he struck a deer. Investigators determined that there was “human-head shaped hole” in the windshield with tufts of human hair and blood found on the vehicle. 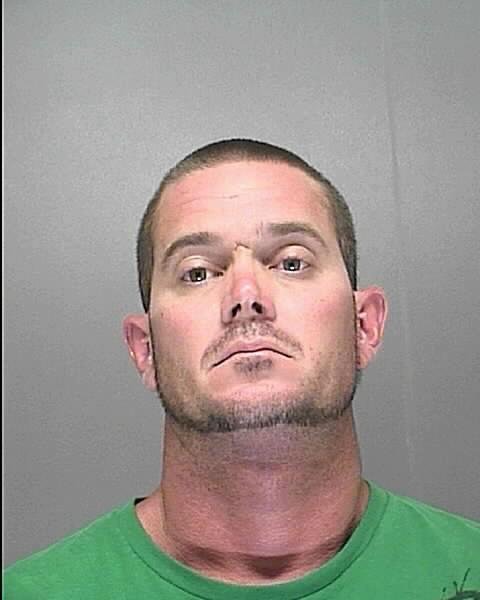