SAINT AUGUSTINE – A Palm Coast man indicted on First Degree Murder and Kidnapping charges was convicted on Second Degree Murder and Kidnapping counts yesterday, December 14, 2015. Boyles, 27, faces life in prison following his conviction. The St. Johns County jury, made up of 9 women and 3 men, began deliberating around 1pm yesterday before returning the guilty verdicts after 8pm.

Boyles, along with Co-Defendant Charles Massey – who testified against Boyles during the trial, tortured and beat 54-year-old Edward Scott Mullener, of Palm Coast, to death before setting the victim and his vehicle ablaze in the Flagler Estates neighborhood. Evidence presented at trial show that Boyles became angry with Mullener over his relationship with a woman that Boyles was also involved with romantically. The Co-Defendant Massey previously admitted to his role in the slaying and awaits sentencing on a charge of Second Degree Murder. The Victim, Mullener, was found in the trunk of his vehicle that had been burned. 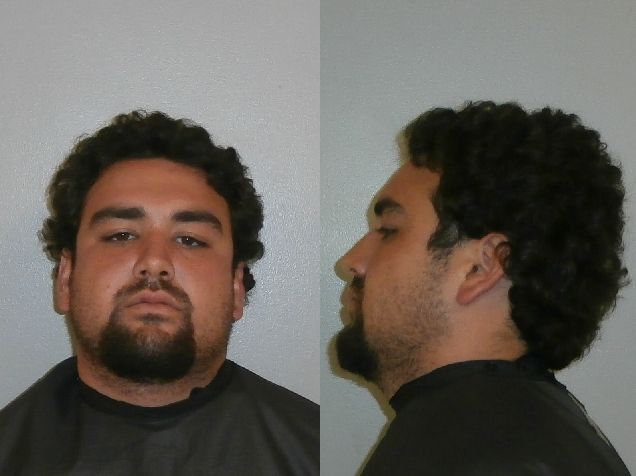