Daugherty Sentenced to 4 Years in Prison

DAYTONA BEACH – A Daytona Beach that was convicted on July 22, 2015, after a trial by jury was sentenced to 4 years in prison today, October 15, 2015. Joseph Daugherty, 30, was convicted on the charge of Leaving the Scene of a Crash Involving Death. Upon Daugherty’s release from prison, he will be placed on 3 years of drug-offender probation.

Evidence at trial showed that Daugherty, who was driving a dark-colored sedan, was in a verbal altercation with Joshua Krodel, 34, of Daytona Beach, when Daugherty backed up his car and drove away at a high rate of speed. Krodel, who was hanging onto the car as it drove away, fell and hit his head. Krodel died from his injuries. Daugherty continued to flee from the area and did not return.

Assistant State Attorney Megan Upchurch, who prosecuted the case along with Assistant State Attorney Tammy Jaques, argued for a prison sentence of 10 years followed by 5 years of probation. Circuit Judge Terence R. Perkins, who presided over the trial and the sentencing hearing, sentenced Daugherty to 4 years of prison followed by 3 years of probation. Daugherty will receive jail credit of 301 days. 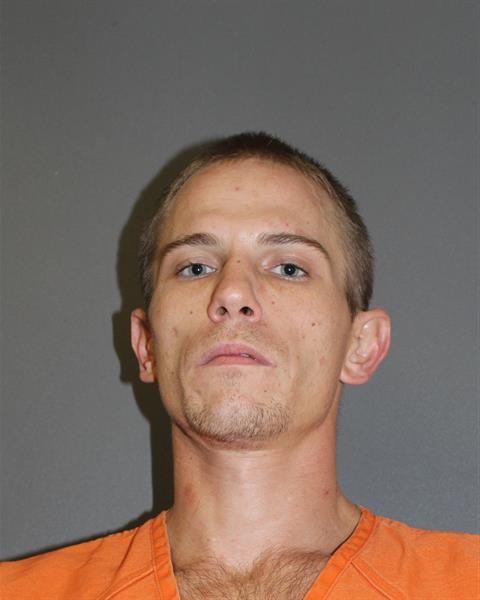