DAYTONA BEACH – A South Daytona man entered a no contest plea today, October 14, 2015, to two counts of DUI Causing Death stemming from a crash that occurred on October 27, 2013 that claimed the lives of Teresa Cervi Shinaver, 58, and James “Buz” Shinaver, 70, both of Port Orange. Patrick Ryan Shea, 34, will spend the next 13 years of his life in a state prison facility. Upon release, Shea will be placed on 10 years of drug-offender probation. As a result of the sentence, Shea’s driver’s license was revoked for life.

On October 27, 2013, shortly after midnight, Shea was driving a rented 2013 BMW X5 westbound on Dunlawton Avenue at approximately 75 miles per hour, more than 25 miles per hour above the posted speed limit, when he ran a red light at Yorktown Boulevard, striking the 2006 Nissan Pathfinder driven by Teresa Shinaver. Both Teresa and James Shinaver died as a result of the crash. Shea’s blood-alcohol content registered .115, over the legal limit of .08. Shea had no prior criminal history. 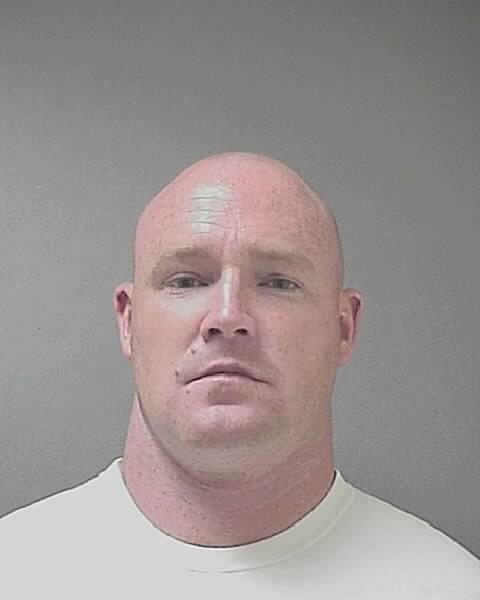