DAYTONA BEACH – A New Smyrna Beach father who shot his son on Father’s Day 2014 was sentenced to 10 years in prison today, December 7, 2015. Eugene Blackwell, 47, entered a guilty plea to the charges of Aggravated Battery with a Firearm, and Aggravated Assault with a Deadly Weapon, and Felony Battery. Upon his release from prison, Blackwell will be placed on 10 years of probation to include no contact with his son, no drugs or alcohol, and no firearms or weapons. Blackwell was sentenced under the 10-20-Life provision of the Florida Statutes, meaning his sentence will be served day for day.

On Father’s Day 2014 (June 15, 2014), Eugene Blackwell had a physical altercation with his wife when his son, Eugene Blackwell Jr., intervened. A fight ensued when the elder Blackwell produced a .22 caliber firearm and shot his son 4 times, including twice in the back. The Victim recovered from serious injuries caused by the shooting. 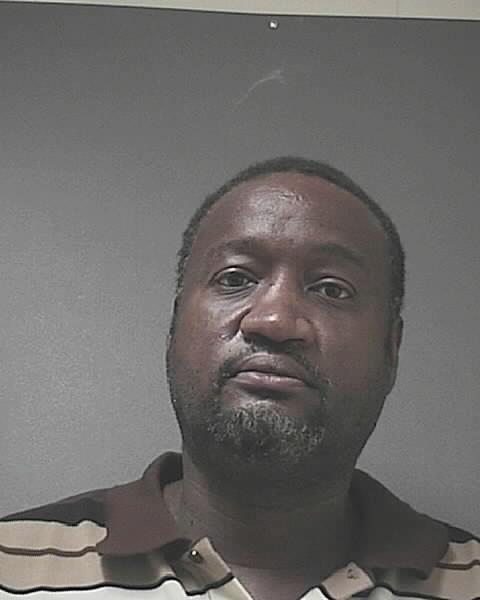