NEW SMYRNA BEACH – A New Smyrna Beach man was convicted by a Volusia County Jury on December 9, 2015 of three counts of Lewd or Lascivious Battery and One Count of Impregnation of a Child and was sentenced to 40 years in prison.

Between August 1, 2013, and March 8, 2014, Jairus Mitchell, age 31 years, engaged in inappropriate sexual conduct with a then fifteen year old female, resulting in her impregnation. Jairus Mitchell was on felony probation for Felony Battery at the time he committed these acts. His felony probation was revoked on May 26, 2015 and he was sentenced to serve five years in prison. The 40 year sentence imposed yesterday will be served consecutive to the five year prison sentence for the violation case. 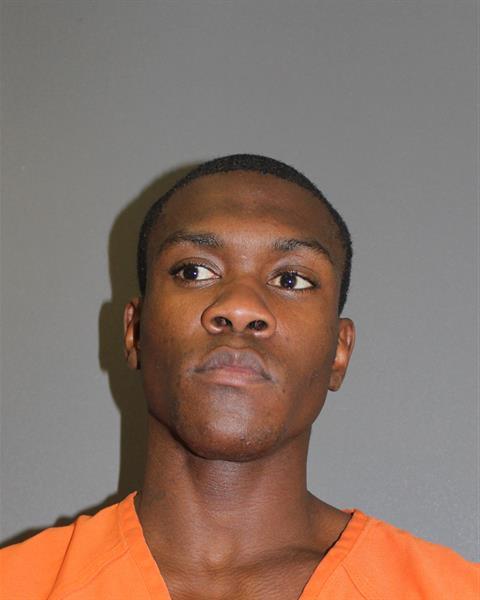