Man Convicted of Shooting his Neighbor in the Face

DAYTONA BEACH – A Daytona Beach man was convicted by a Volusia County Jury today of Attempted First Degree Murder with a Firearm.

Assistant State Attorney Tammy Jaques, of the State Attorney’s Career Criminal Unit, prosecuted the case. Judge Terrence Perkins presided over the case. The defendant will be sentenced at a later date and is subject to the 10-20-life statute which requires a 25years to life sentence to be imposed. 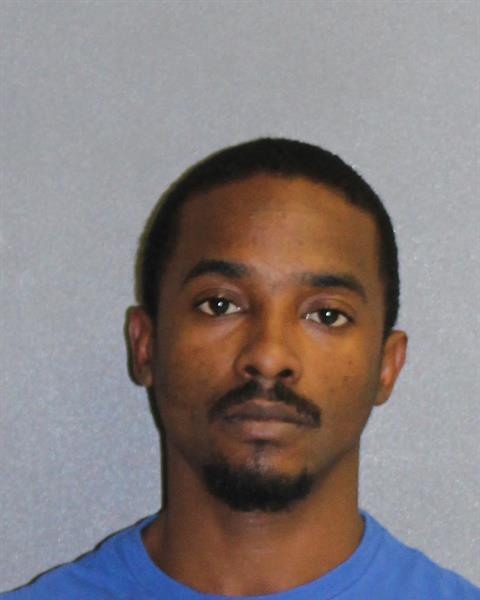