Woman Under Influence of Drugs and Alcohol who Killed Skateboarded Sentenced

DAYTONA BEACH – A Holly Hill woman convicted on 5 felony charges and 3 misdemeanor charges stemming from a collision with a skateboarder in South Daytona will spend the next 11 years in prison. Jody Ann Arcuri, 33, was sentenced to 11 years in prison followed by 4 years of drug-offender probation for striking with her car and killing 23-year-old Stephen Wilson, of New Smyrna Beach. Arcuri’s driver’s license is also revoked for life.

Arcuri was driving on US1 in South Daytona around 3:30pm on February 3, 2014 when her car veered into the bike lane where Wilson was skateboarding. Arcuri’s car struck Wilson, killing him. Arcuri was under the influence of a number of prescription drugs, illegal drugs, and had a blood-alcohol content of .09 four hours after the crash. Arcuri had previously been convicted on possession of drug charges.

Assistant State Attorney John Reid, of the Career Criminal Unit, prosecuted the case and argued on behalf of the State at sentencing. Seventh Circuit Judge Frank Marriott presided over the case and pronounced sentence.

A copy of the 707s and Information was previously distributed. 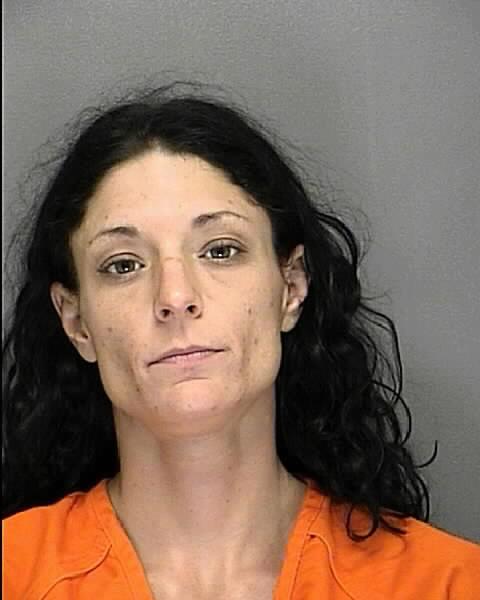