Mohr sentenced to 22 years in a state prison facility 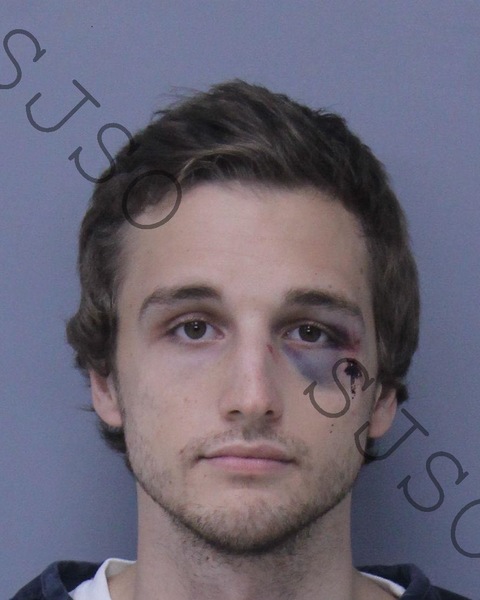 Mohr sentenced to 22 years in a state prison facility

ST. AUGUSTINE – At the conclusion of a sentencing hearing yesterday, Charles Michael Mohr, 24, was sentenced to 22 years in a state prison facility. He was convicted of three counts of attempted first degree murder and one count of shooting into an occupied vehicle.

On September 29, 2017, Mohr became involved in an act of road rage off Racetrack Road. He pulled alongside the victims’ vehicle and began to confront them. As the victims attempted to drive away, Mohr fired several shots from his 9mm handgun into their car—resulting in two of the three victims sustaining gunshot wounds.

Assistant State Attorney Kaitlyn Mairs was the prosecutor in this case and Circuit Judge Howard M. Maltz handed down the sentence.