Gearing convicted of robbery with a firearm 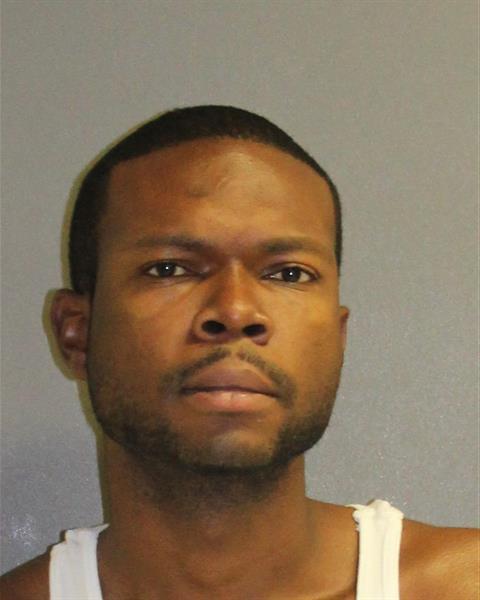 Gearing convicted of robbery with a firearm

DAYTONA – Yesterday, a Daytona Beach man was convicted of Robbery with a Firearm. The Volusia County jury deliberated for 1 hour and 30 minutes before returning a guilty verdict. The defendant, however, fled at the beginning of the jury deliberation and Judge R. Michael Hutcheson issued a capias for his arrest.

On May 21, 2018, Gearing entered a Dollar General in Daytona Beach and brandished a firearm. Gearing pointed the firearm at the cashier and forced him to hand over $687 in cash. He then fled from the store. Witnesses described Gearing getting into a black Chevrolet Camaro. Later, Gearing was identified by an Enterprise Rent-A-Car employee returning the same car.

Assistant State Attorney Ashley Terwilleger prosecuted the case with Assistant State Attorney Jake Westbrook.  Circuit Judge R. Michael Hutcheson presided over the case and will pronounce sentence at a hearing once Gearing is found and taken into custody. Gearing’s minimum possible penalty is 10 years in a state prison facility and maximum possible penalty is life in a state prison facility without the possibility of parole.