DAYTONA BEACH – A New Jersey man showed no emotion or expression following his conviction on five felony charges stemming from an attempt to run over a Volusia deputy today, June 18, 2015. Michael X. Walsh, 22, was convicted on charges of Attempted Murder of a Law Enforcement Officer, Attempted Felony Murder, Aggravated Battery, Criminal Mischief over $1,000, and Fleeing or Attempting to Elude Law Enforcement. The Attempted Murder of a Law Enforcement Officer charge carries a maximum possible penalty of life in prison. The Volusia County Jury heard two full days of testimony and deliberated for more than an hour and a half before returning the guilty verdicts.

Walsh stole his grandfather’s car from East Windsor, New Jersey and drove it to Oak Hill, Florida in order to assist three juvenile females in running away from their families. When Volusia County Sheriff’s Deputy Thomas W. Proctor noticed the vehicle carrying the juveniles fit the description of a runaway, he stopped to investigate. Walsh fled the area in the stolen vehicle before returning to the scene and driving directly at Deputy Proctor and another woman. Proctor and the woman were able to jump out of the way, narrowly avoiding a catastrophic collision. Walsh’s stolen vehicle careened into Proctor’s patrol car, causing injuries to the juveniles inside. Fortunately, no one was seriously injured. 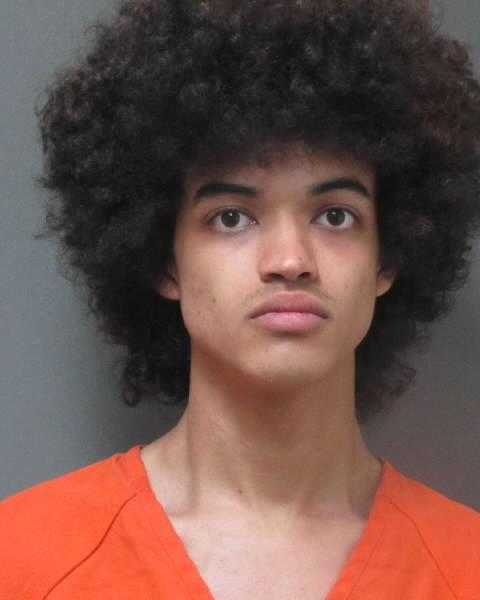